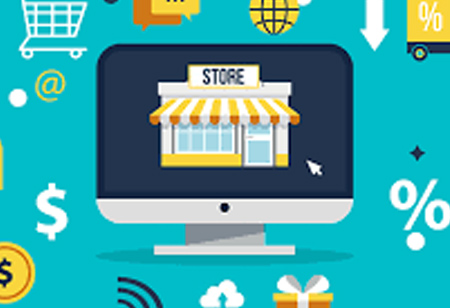 Southern Co-op customers can now get home deliveries in even more locations after a successful trial in Chichester and Portsmouth.

The home delivery service, provided via the Snappy Shopper app, is now available from 26 Southern Co-op convenience stores following the success of the pilot phase which took place from September to January.

More than 3,000 products covering, fresh foods, groceries, petfood, babycare, magazines and newspapers are available to be purchased from Southern Co-op stores with the top selling categories being delivered including milk, soft drinks, fruit and vegetables, other dairy, and the Southern Co-op Sandwich Deal.

Since Southern Co-op launched the home delivery service with Snappy Shopper, there have been nearly 10,000 orders from new and returning customers as well as 95% of reviewers giving five stars.

Andrew Farndell, Southern Co-op Head of Trading and Format, said: “The partnership with Snappy Shopper has been very successful. We have worked very hard on ensuring we provide our customers with excellent service standards and good availability.

“Operationally we have been very customer focussed by making the deliveries within the hour and as a result we are seeing customers actively using the platform and returning every week.”

Southern Co-op started working with Snappy Shopper in September and very quickly established a number of minimum service standards. The co-operative has developed itscustomer proposition by adding promotions and marketing campaigns to the platform which has seen sales grow.

Andy Batt, Head of Group Development at Snappy Shopper, said: “High-quality service standards are the cornerstone both for home delivery and shopping in-store.

“From the start Southern Co-op has prioritised order processing and delivery times as the foundation of their delivery service and built on providing an excellent customer experience.

“This is resulting in very satisfied shoppers, making repeat purchases on a weekly basis. We are looking forward to the future with Southern Co-op.” 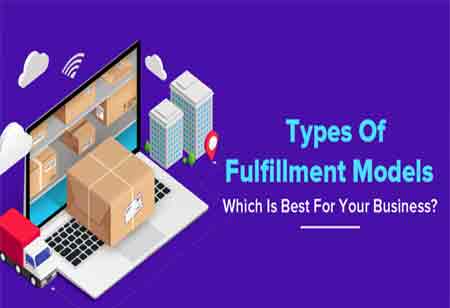 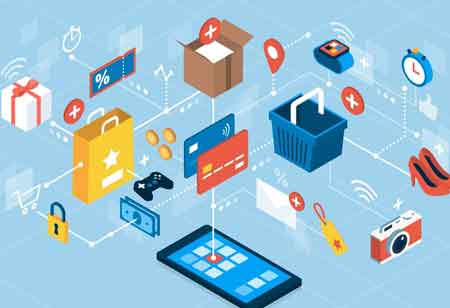 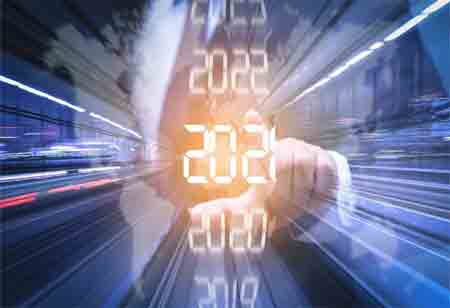 Retail Marketing: Developments that will Power Customer Experience in 2021 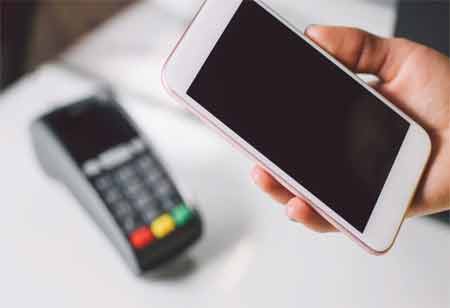 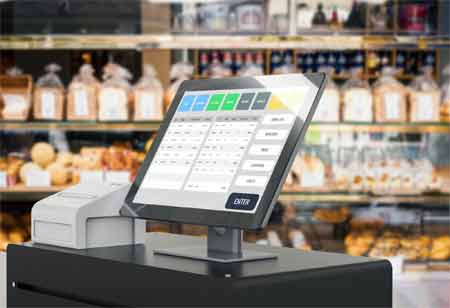 How a POS System is Used in the Retail Business 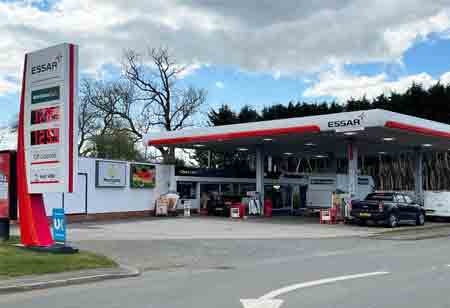